Pour Bros. Taproom will be featuring the work of Ralph Roether. We are also teaming up for a Tap Takeover with Collective Arts Brewing. We have a ton of fun in the works for the day including music, napkin doodles, a label making contest, and more!

Mr. Roether will be featured at a session during which he will work with customers drawing pictures on bar napkins.

A mural will be painted on the back patio, and a video feed will be captured of this.

Music performances will be featured throughout the day.
Saturday, April 6, 12pm-8pm 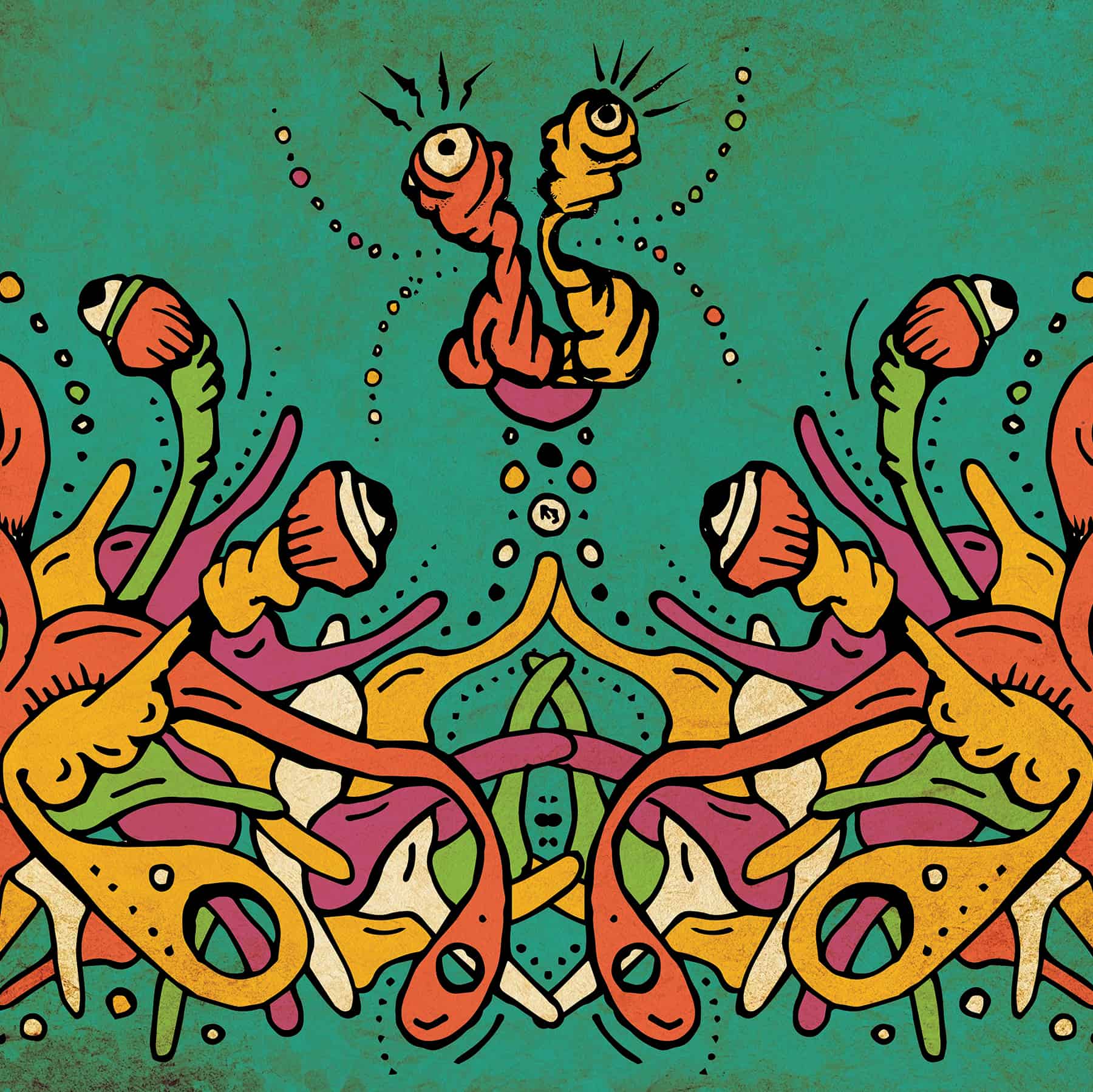 Leave your thought Click here to cancel the reply